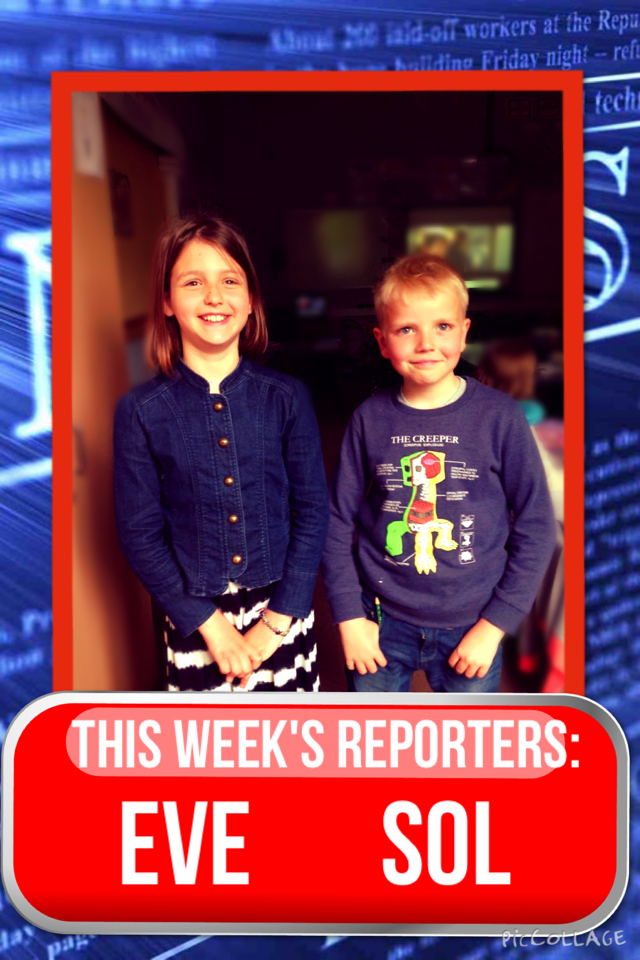 On Monday we did Maths. Our first lesson we learned about finding the area of a rectangle. Joe did some excellent work on the grid method, in English Freya did some outstanding work trying to find information in a text.

On Tuesday afternoon we did P.E with Mrs Richards practising  bowling Matthew Mooney did some amazing bowling. Good news Will , Joe , Freya , Harris and Abbie have made it into the cricket team for Woodfield!

On Wednesday we did some brilliant singing ready for lets sing especially Sam. Afterthat we did kodo Jessica and James made an awesome world.

On Thursday we did some art Rebecca did a beautiful Escher tessellation of some cute cats.  Ross did some superb work on compound shapes.

On Friday Harris did a fantastic story about a sleepover.

Year 4 would be very thankful if you could bring in any large (ish) cardboard boxes, in the first few days back after the half term holidays. We would all be very grateful for your help! 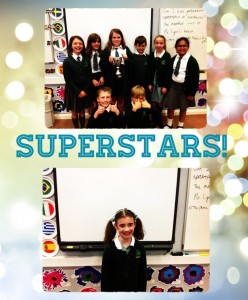 Well done to all our winners this week!

Table of the week: Greece

Star of the week: Lottie

This week’s star reporters are Sophie and Eleanor. This is what our journalists had to say about our week!

On Monday, Y4 learned all about Perimeter in our Maths Lesson.  After break we were learning about different dilemmas and how to solve them. In the afternoon, in our Science lesson we had a great lesson using circuits. On Tuesday ,we had maths and we did some more work on perimeter and continued to learn all about dilemmas.

In the afternoons  this week we have also enjoyed SEAL lessons about friendship and P.E. this week included details of how to throw a cricket ball.

On Wednesday Y4 were very excited to visit Deva, which is the Roman word for Chester.

In Chester, we visited the Grosvenor Museum which was full of Roman artefacts and then, after lunch we dressed up as Roman soldiers and marched through the streets to the Roman Amphitheatre where we learned how to make a tortoise formation using our shields. The shields were called a scutum.

We then marched back to the museum shouting sin, sin, sin, dex, sin which is Roman for left, left, left, right, left. All of the people around us were taking photos and watching us.

We had a fabulous time at Chester! 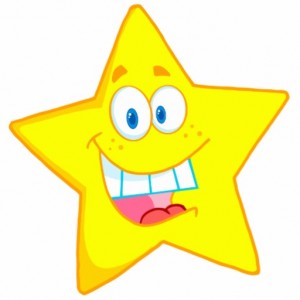 Well done to our winners this week!

Star of the week this week: James, for his fantastic diary entry through the eyes of Wreck-it-Ralph!

Table of the week: Sweden 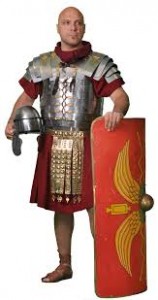 So that we have a head start on Roman soldiers before we actually get to meet one on Wednesday, part of our homework was to research about them and see what we could find out. Have you found anything really interesting? Leave a comment to let everyone else know the fantastic facts you find! 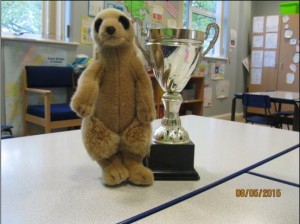 Can you help this poor meerkat find a name? Leave your suggestions in the comments below and the class will decide together on the most suitable name! 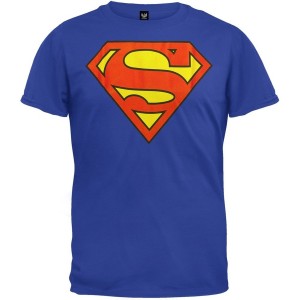 Don’t forget to bring in your old t-shirts on Wednesday, we will be doing D/T for the next six weeks with Little Innovators, linked in with our Romans topic, and we may get a little messy! What do you think we are going to be making that is to do with Romans?

Well done all of the winners this week!

Star of the week: Alisa- for giving 110% effort in every lesson this week!

Table of the week: Blue table 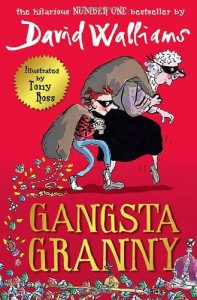 So that we can get used to blogging, let’s have a go at leaving a comment about your favourite book and why. For example, my favourite book at the moment is Gangsta Granny. I like it because of the twist that the criminal as actually an old lady and she isn’t the villain of the story! So please leave a comment saying which is your favourite and why!

Come and see what we've been learning!